Back again after a packed sold out show last month! Experience a true Las Vegas style comedy show, right here on the North Shore with Vinnie Favorito as your headliner along with special guest host & featured acts!

Known for his comedy roasts of Tom Arnold, Magic Johnson, Jerry Springer, Larry King and many other celebrities, Vinnie Favorito has a unique style of comedy. Scripted material just isn’t a priority for this Boston-born comic who earned his stripes at the Improv and the Comedy Store in Los Angeles, headlined in Las Vegas for over 15 years and has returned to his roots so he can have some fun with us.

If you’re looking for safe or over the top pc humor, then this off the cuff funny show probably isn’t for you … but if you want some edgy and raw unfiltered comedy with bite, Vinnie just might become your new Favorito.

WARNING: Vinnie Favorito intends to make totally f#ckin’ crazy jokes and poke fun. ?This show is intended for mature audiences & includes? offensive, ruthless, crass, totally crazy, over the top, content!? If you are easily offended, this is not the show for you. 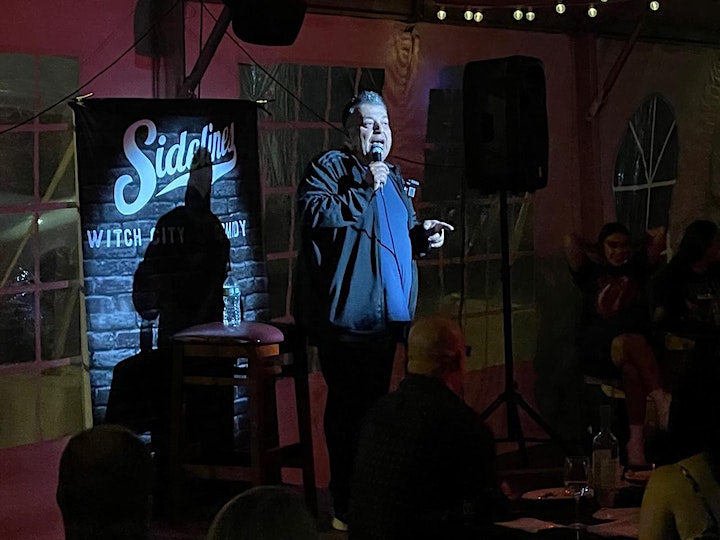